This took a few days to get right because right as I hit the halfway mark on my previous content; I ditched it to start anew. My topic would have been on trust issues and even though I believe MANY people suffer from this terrible mental view, myself included, there was just something off about it. However, I decided on a more uplifting article, in which I believe many people would connect with even more! This is the beginning of a journey and I would love to tell you about it! 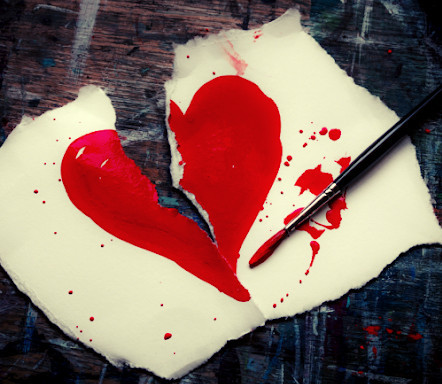 Depression – My Stage One

About a year and a half, almost two years ago, I found myself single (my choice) and a mother of two baby boys. It was one of the most difficult decisions I have EVER made because he was supposed to be my last, but he became my ENOUGH.

You see, my previous relationship was really bad. It lacked so much respect and even when I ended it, he was still around harassing me because of that. When the then “love of my life” and I got together, I thought finally! The great thing about it, in my head, was that he SAW what I went through and HE had so many angry things to say about it, that when he turned into something like it, I froze on the inside.

This hurt me so much, that all I did was dug deep, buried my pain, and kept going, for a LONG time, again. 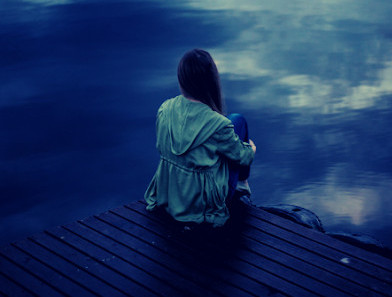 My depression kept getting heavier as time went by. I started somehow conditioning myself and even going so far as to outright change myself to be someone that can be LOVED and NOTICED. I also noticed, I have become jaded, angry and embarrassed. ‘I should have known better,’ I would think to myself, ‘be stronger’; but that just made everything worst.

I was considered a really smart person, but in the matters of the heart, I considered mine a ‘dub’, broken. So here I am, raising two boys, one who was already diagnosis with autism and my baby boy, who loves attention, and I was more alone than I have ever felt in my life. 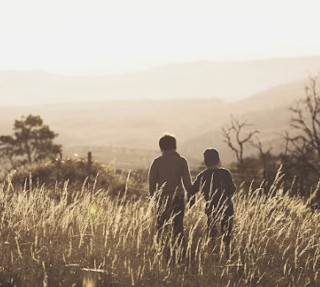 Being overweight my whole life, did not prepare me for the extra weight I had in places that did not even look cute! Especially being two babies in and emotionally drained, my boys being my saving grace. Now I can honestly say I was looking as depressed as I was feeling. The best accessory I have on is a mask, as I kept a can-do expression on my face but inside I felt like the BEST mother in the world but the weakest and sightless women that ever existed too. It was then, I thought I was even uglier.

It took so much determination, but the thought of not being here for my boys in the future took my breath away. ‘Who would love and care for them as I would?’, I would think to myself.

As all these things was going on around me, I dug into my YouTube app a lot more and just started watching different 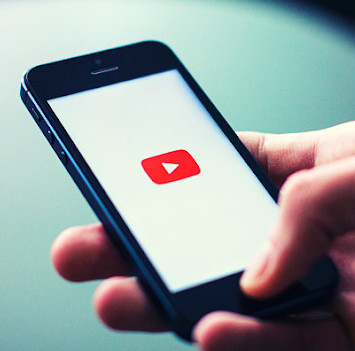 channels. Inspirational channels kept me in positive thoughts. Just seeing positivity, love and compassion in the world helps draw me out in a way that is hard to explain. It was NOT a quick and easy thing. I was watching these videos on and off for a while, and I also try to be positive in my every day life. These videos were an affirmation to me and during my darker times, they became a reminder instead.

Watching the videos of Derrick Jaxn, Jay Shetty, and Trent Shelton kept and keeps me stay in a positive mindset. What ever it takes to stay on my path, is what I am going to do. There was no way around, over or under, about it.

So, I put on my big girl draws and went into my doctors office and asked, “What can I do?”

Not realizing it would be the BEST decision of my LIFE.

Enlighten In The Most Unexpected Places- Stage Four

I know I stated in previous articles how much the gym changed something in me pivotal in my mindset, it also gives me something I have missed. It gave me hope. Let me explain. 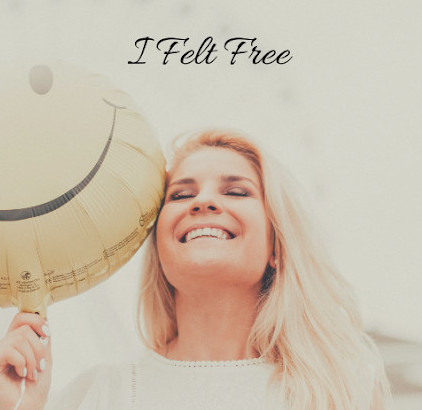 In talks with my doctor, the gym was of course, a big discussion. I was NEVER a girl who liked anything active, to be completely honest for the sake of transparency, I was the ultimate reader. I read all day and could read up to several books in a week! I was active when I worked and went out, but at this time, I was raising two young boys and I was not working, something needed to change and the gym was both a blessing and a curse, at first.

I hated changing my normal, but I signed up to the gym, and my motivation climbed. (I feel I should mention I am super cheap, so paying for the gym forced my hand!) and I had babysitters (only when I could get them!) and I took this gym time seriously. I did not really change my diet, but I ate in moderation. Soda was actually the easiest thing I had given up and it was done without a problem. My normally tired body started feeling refreshed throughout the days and my stress level decreased. My mind became lighter and my body got healthier.

At first, when people started commenting on how ‘different’ I looked, or what did I do? I was so confused. Even with my brow turned down, I would still feel my mouth and cheeks smile and that made me think and grin some more.

Because I was truly happy, and for the first time in such a long time, there was love in a place of darkness.

Even though growth is something that should not have an end, I felt like I just picked up right where I left it. To this day I will 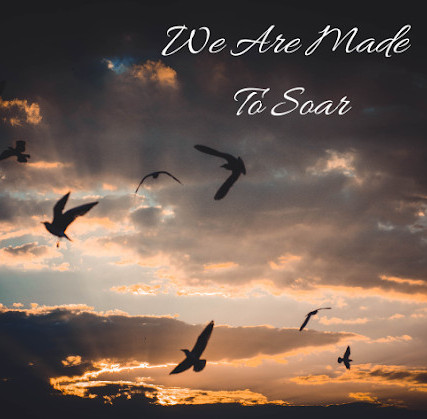 never forget those moments in my life that pushed me out of my comfort zone and made me reevaluate along the way. I even appreciated the dark moments too; for they taught me a dislike for it. As hard as somethings along the way is, if you put yourself first and do things from the heart, then you can overcome ANYTHING.

So I constantly put one foot in front of the other and learn as I go because we are made to soar; not stay rooted on ground.

**Drop a comment, question or get a conversation going! I would love to hear your opinions or hear about a journey you are on! Can’t wait to hear from you all!”

Reflection In The Mirror – Choose Love, Not War